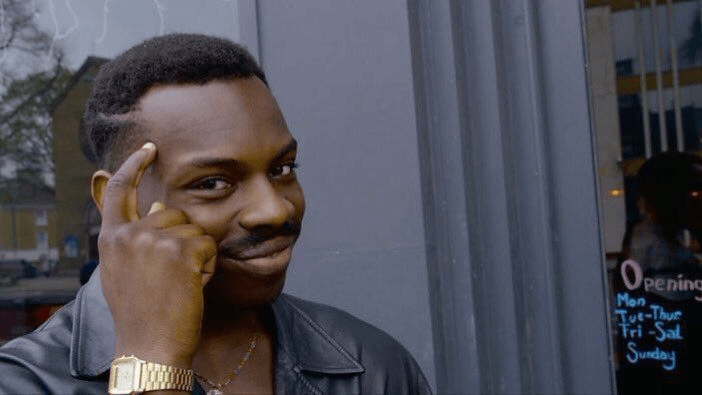 Hello, everybody! We know it’s still cold outside so here we are, working on our blog to try to share some of our insights about the independent video games industry. And today we wanted to talk about a topic that we are very familiar with: Steam Early Access.

People usually look at Early Access as just a way to get some money to keep things rolling while you go through the final stages of development, but it can (and should) be much more than that. Some games can benefit from spending some time on Early Access before full release, while for others it might be actually a bad idea. Think about narrative-driven games or point & click adventures: does it make sense to reveal the whole content of your game before launching it, while the game experience might be full of bugs and performance problems? It would be like watching an early cut of a movie before its theatrical release: people won’t enjoy the final experience but a half-assed version, and box office could suffer terribly from it. 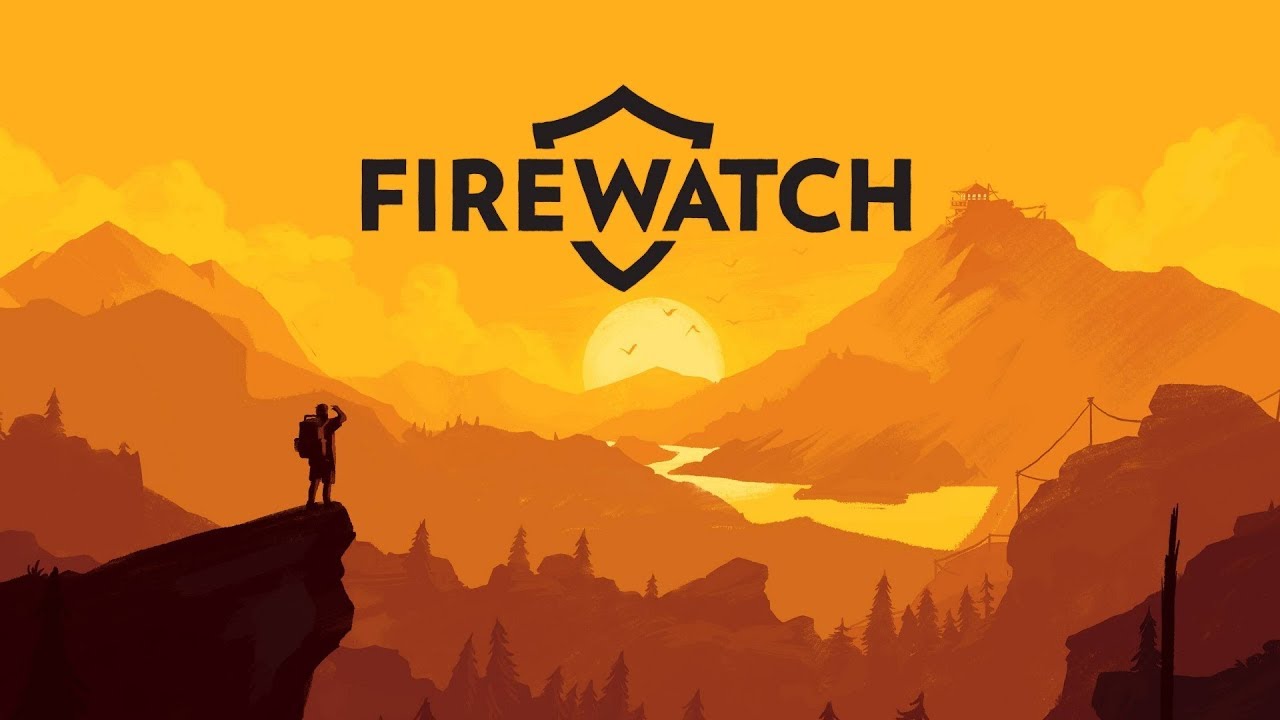 Likely, you have heard a lot of success stories about Early Access. This platform can be a crucial help for a particular kind of game: it’s a great opportunity to engage with your community, gather a core base of fans that will stick with you through thick and thin, test the boundaries of the game and improve it thanks to your players’ feedback. If you manage to build a community around your game, you can get an enormous amount of feedback that will help you through the last stages of development. And rest assured, a happy community will always be eager to recommend your game amongst friends and online communities. Multiplayer games, sandboxes, roguelikes, platformers… All these genres can benefit a lot from an Early Access time done right.

Let us stress this: you shouldn’t think exclusively about money when we talk about succeeding in Early Access. It is, of course, a very important part of going to EA; but if you focus only on that, and you don’t get the results you were expecting in the first weeks, you might be tempted to abandon your Early Access until the game is done… and that can hurt your final release: new potential buyers could avoid you, considering it a money-grabbing move; you will have users angry at you for not paying them attention (which means potentially bad reviews); and people can interpret that, in the end, you simply don’t deliver. It’s easy to panic and abandon things, but if you do an Early Access, you should do it right and see it through. Hard work, patience, and bizdev / marketing savvy pay off in the end.

Think of Early Access as an endurance race that will let you tune your game with the input of the community to get it right, get influencers and journalists interested while not exposing the game to their final reviews, balance everything if there’s multiplayer… If you are considering going to EA or not, think about the benefits that you can get if you show your game to the community. There are a lot of things that can help your game in the long run but which don’t have a direct impact on sales.  We saw this very closely with Gremlins Inc., a game that benefited from that approach because the developers had time to balance the game as well as build a community. Even if it had a slow start, after hard work (and very smart decisions by Charlie Oscar’s bizdev genius Sergei Klimov), the game gained momentum and achieved success.

Because, and this is important to have in mind, it’s hard work. You have to be open with your community, explain what you are doing and why you are doing it. You have to keep them updated, show them what you are working in, make them feel appreciated and part of the development process. They are, after all, paying for a game that is not finished: they are paying to suffer bugs, play with unfinished features, test mechanics that might not be fine-tuned. They do deserve your attention and recognition. Be prepared to step in the comments section, to chat on Discord with them, to do dev diaries. Is it time-consuming? Oh boy, you wouldn’t believe how much — as long as you want to do it right.

If you haven’t considered bringing your game to Early Access at the very first steps of development, you should have it in mind and discuss it internally as soon as possible. In some ways, it will shape how you approach development from a production point of view. Think of it more like a decision that has to be made even before having your first alpha ready. At what point am I putting my game under the spotlight? It can’t be too soon (because the game would be a broken mess), but neither too late (because it wouldn’t make much sense). What do I want to get out of it, and will I do to make it happen? Will taking care of my community distract me from my main goal (namely, developing the actual game)? 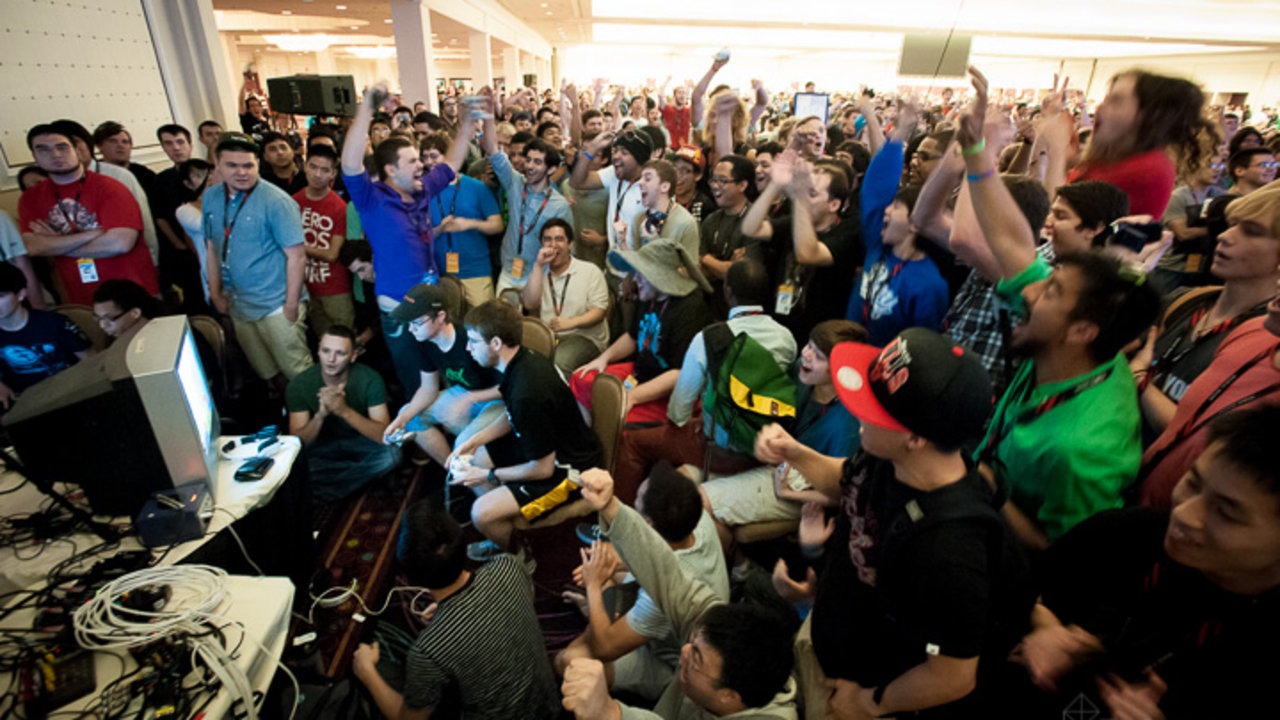 Because that’s one of the main risks of Early Access: it may actually delay you from finishing the game. As you surely know, time is of the essence when developing. You need to be able to follow a production calendar to achieve the necessary milestones to get to full release, and if you don’t get that right because you are focused on other stuff, that can only mean one thing: delays. Do you have the financial muscle to survive that extra development time? Do you have someone in the team able to take care of the community stuff?

Going to Early Access doesn’t only mean that you will get money from early adopters and their feedback. One of the main goals of doing it is the ability to build a community around your game and to do that you need to care about it. Engage with them on forums and blog posts, take your time to try to answer as many questions as possible, show them your very last progress. All of these things matter when building a community. It is not just a matter of releasing beta builds and waiting for bug reports and feedback. You need to be able to talk to your community and care about it. And the big question here is always the same: do you have the manpower to do it? Because it is very likely that you will need a person focused on that work alone.

So, as you may already have seen, going to Early Access isn’t an easy decision. Especially when you are a very small studio, and you don’t have the means to take care of every aspect of game development. But if you feel confident enough to manage all of it and you believe that your game can benefit of a few months of it, we believe it can be a great tool to polish and balance your game and making the world know that you are working on something big. And of course, if you want some extra help, don’t hesitate to contact us — we have plenty of experience in Early Access, and we will be happy to put our experience at work to make your game reach its true potential!