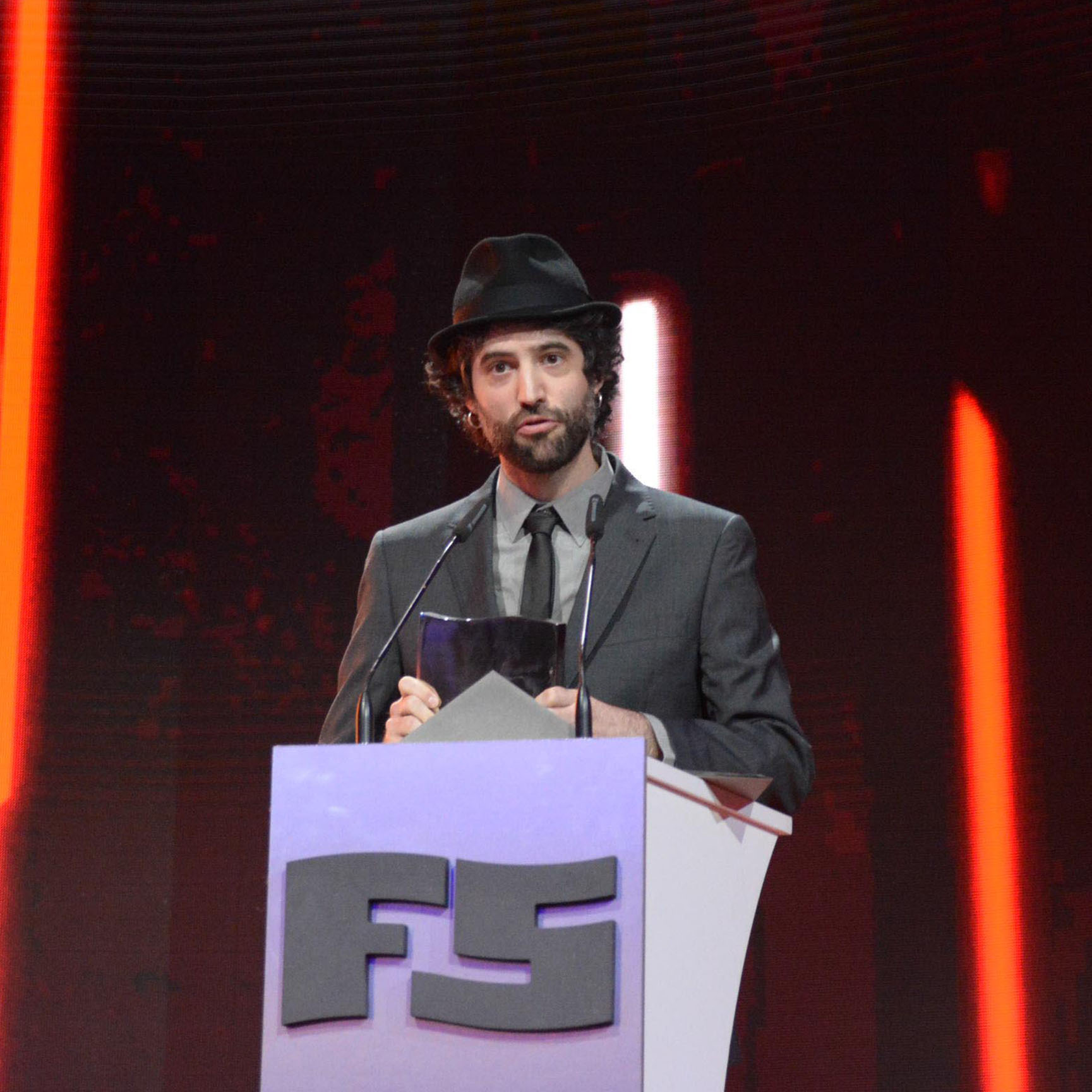 After years working as a journalist specialized in culture, technology, and video games, managing the media outlet Vadejuegos (later FS Gamer), he decided to switch to the Dark Side of PR to sustain his bad habit of eating three times a day. He manages the Games Industry Forum, a b2b congress for indie developers part of the Fun&Serious Game Festival (Bilbao, Spain). Antonio has also a remarkable artistic career, with more than 15 years performing live music and many awards as a writer. He wears trilby hats, loves dogs, and laughs way too loudly. 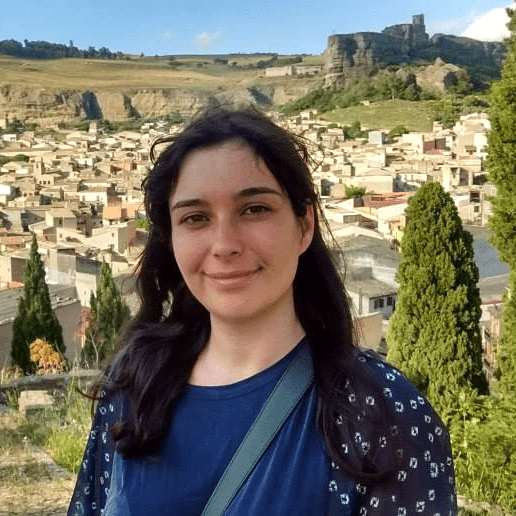 Patricia graduated in Audiovisual Communication, holds a Master’s degree in Digital Interactive Technologies, and a Master of Business Administration. She started her career as a radio producer, TV producer and video editor for different Spanish media and news agencies, including Europa Press, Cuatro, and the former Digital+. After a long residence in the United Kingdom, where for several years she worked in image licensing and managing the digital and audiovisual archives of the Victoria & Albert Museum in London, she decided to return to Spain to dedicate herself fully to a world that she has always been passionate about: video games. Studying for a Master’s degree in Marketing, Communication and Video Game Production has given her the chance, not only to take part in the development of the video game Spatium Inter Nos as a producer, but also to meet the team at Jaleo PR and joining them in the exciting adventure of promoting independent video games. Besides a completionist, she is a film buff, a proud Discworldian, and an avid dice roller. 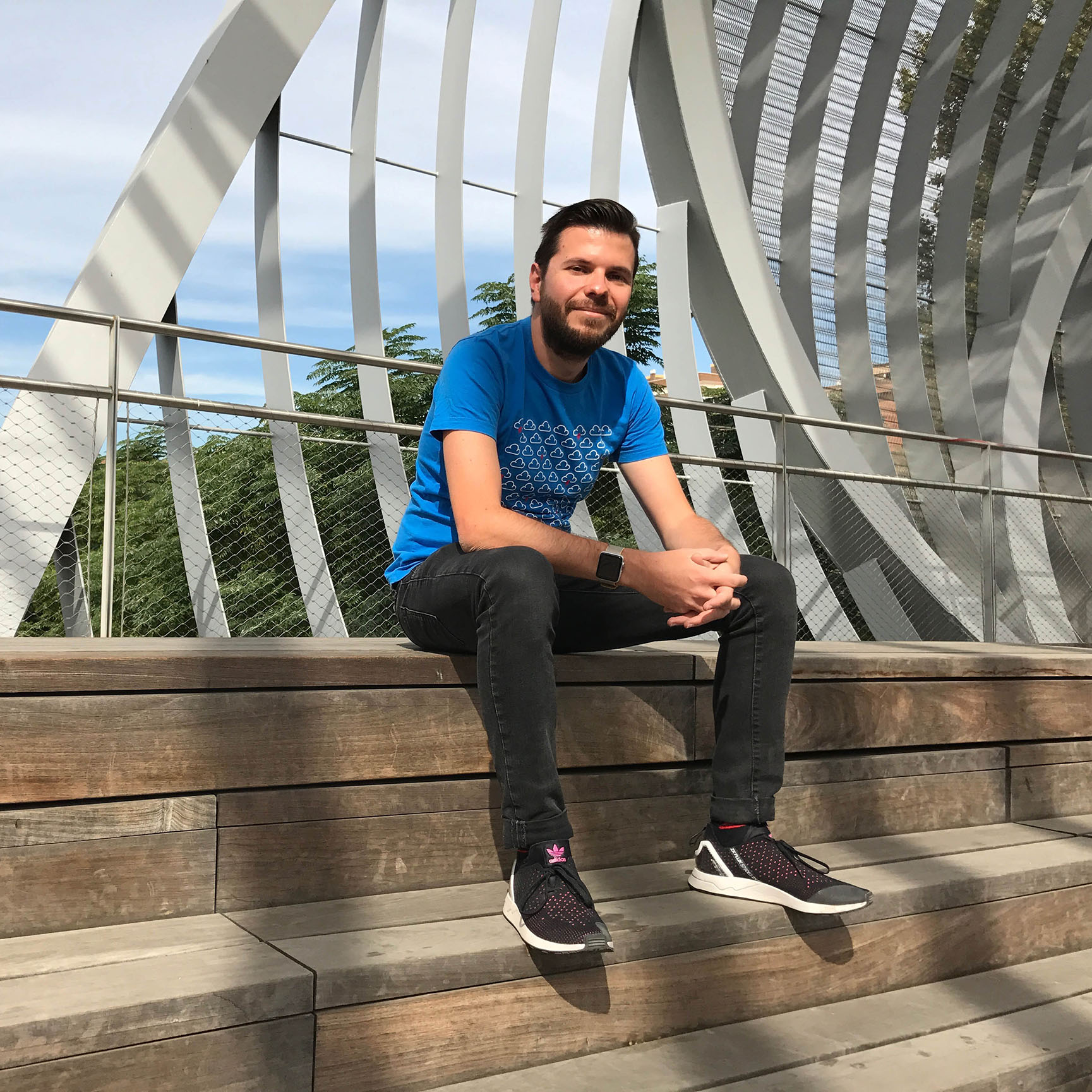 Jaume has worked as a journalist both in mainstream media (El Confidencial) and video games outlets (IGN Spain) for the last ten years. He loves video games with a passion and has worked hard to make a living out of them, turning from journalist to PR. He has published several books about the history of Spanish video games (Ocho Quilates, una historia de la Edad de Oro del software español) or focused on some of the most iconic franchises ever developed in Spain (Promanager. PC Fútbol: Droga en el quiosco). He holds a Masters Degree in Production and Marketing for Video Games. 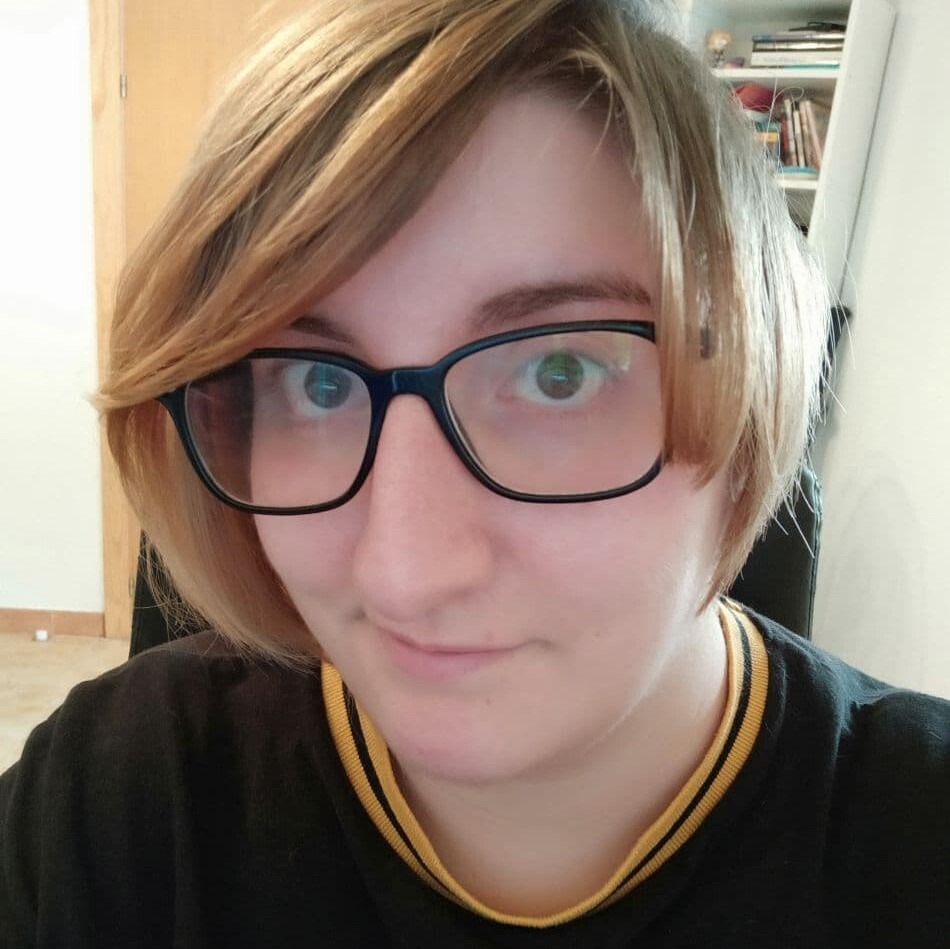 Tweeting artisan and Japan lover. After studying a bachelor in Journalism, Sam joined the video games industry through community management and public relations, but also as an occasional reporter (Terebi Magazine), customer support agent (Fortnite) and proofreader. Before joining Antonio and Jaume, Sam worked with indie games like Unmemory, 3 Minutes to Midnight and Enchanted Tales; and a big event organizer called GGTech Entertainment to promote the first esports league for Spanish high schoolers: IESports. Also, she is a staff member of the Valencia Indie Summit and wrote a short paper on the relationship between feminism and witchcraft in Japanese animation.