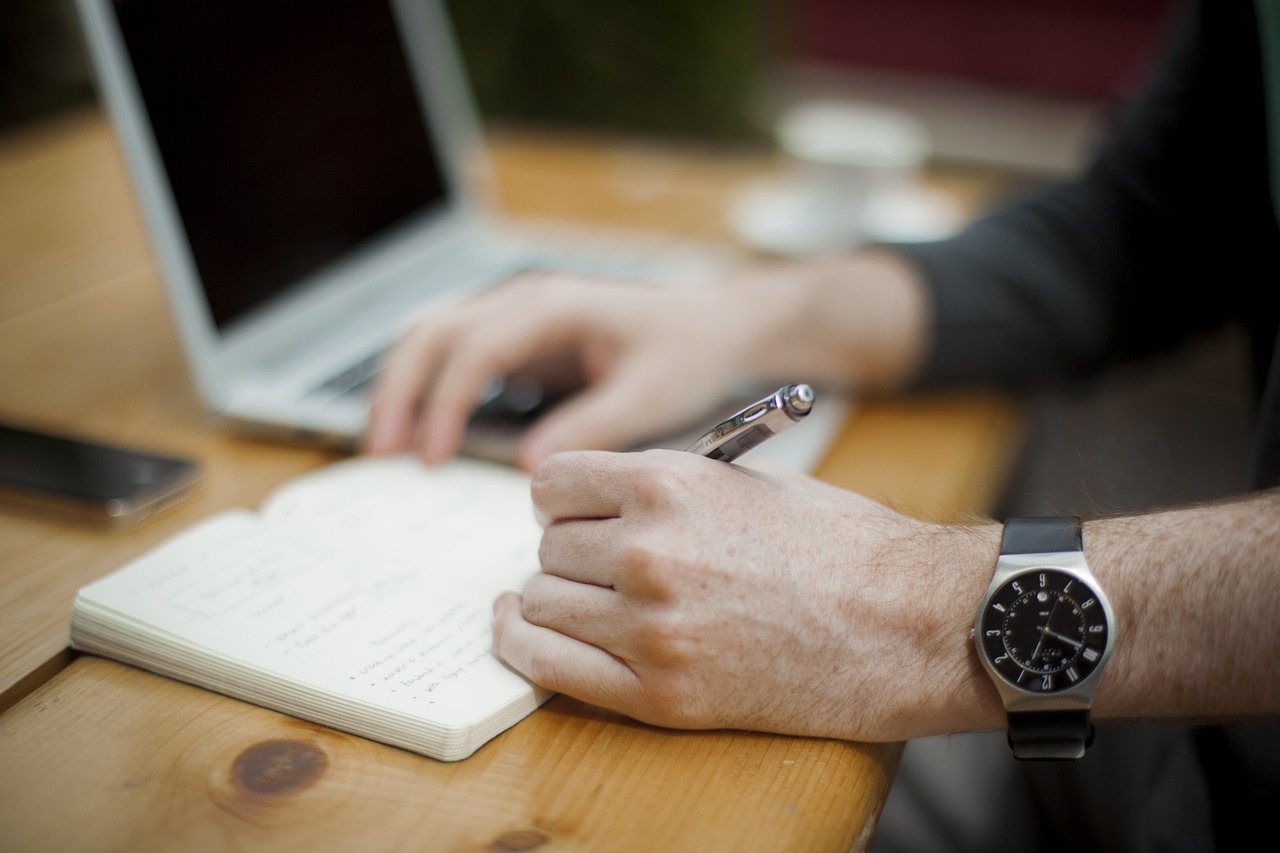 How to create a good press kit for your indie game

One of the very first things we ask a new client when we start taking care of their games is: do you have a press kit? Too many times the answer is negative, so we start creating one with urgency. There are a lot of indie developers who don’t understand the importance of this and just neglect to have press kits for their games. “Why should I?”, they say. “I have a website with some info, finding screenshots in Google is a piece of cake – and anyway, it’s kinda their job, isn’t it? They can just ask if they want to know something!”.

But that’s wrong – and for many reasons. If you happen to know games journalists, try a little experiment: ask any of them for some pieces of advice for indie devs wanting them to cover their games. I bet you a dinner that they will say something in the line of “make my job easier and put all the info together, for Miyamoto’s sake”. Or “send a goddamn press kit, you ****!”, if they are particularly grumpy.

And this is so because games journalists are busy indeed: media outlets tend to be short-handed and they have to be efficient to get as many visits as possible in their webs… and, let’s face it, indie games seldom attract massive attention. Yes, I know there are many super successful indie games, but they are the exception. Most of them go unnoticed or just enjoy small, humble successes – enough to feed a small company, but not so big to attract hype from thousands of players all over the world. On the other hand, anything that Electronic Arts, Rockstar or Ubisoft do is a piece of news that call for many visits. And even triple A publishers and developers usually try to make things easier and put all their info together when they send a press release…

Any journalist from a mainstream site that talks about your game are going out of their way to do so. They may think your game deserves to be discovered or that their readers will like it, they may be betting on it becoming famous or they may just like you and thus be willing to lend you a hand – but, whatever the reason, if they have to spend more time writing about your game than about a triple A-clickbait story, chances are they just won’t. And if you make it as easy for them as possible, your chances of receiving coverage will grow.

So, let’s see how to create a good press kit for your indie game! But first…

A few questions before we start

What exactly is a press kit? A press kit is just a set of documents and promotional assets, all put together for the press so they don’t have to go somewhere else to find out, for instance, when your studio was founded or if your game has multiplayer or not.

Which is the most useful format for a press kit? Usually, the easiest to access and read. A downloadable PDF works just fine. Upload it to your website, Wetransfer, Dropbox or any other cloud service that gives you a permanent download link, so you can share it instead of attaching the archive to your emails (thus making it heavier to download and more prone to be caught in spam filters). A microsite would be even better, since you wouldn’t have to take the trouble of downloading anything, but it has its own problems: you might not want to share with the public yet that amount of details and assets of your game (yes, sometimes press kits can be embargoed and/or only-for-your-eyes), and putting it under password would make it more complicated to use. Also, making a website is a bit more bothersome than just writing a neat document – although there are very nice tools for that, like Rami Ismail’s presskit(). It is a bit too crude for my taste, and it’s not the most comprehensible way to sort the information either, but it’s easy to implement.

How should it look? At the end of the day, this is a question of style and personal tastes. You can try to stay as serious and business-like as possible or try to get more attention going creative, I don’t know, gamifying your press kits or something. I prefer to keep it clear and simple (press kits are a work tool!), just with a small touch of good design to make it look nice. Just remember to be coherent and stay true to the art style and “voice” of your game, so the press kit doesn’t communicate a different experience than your game.

How usually should you update it? For your own good, it should be always, and I mean always, totally up to date – both in terms of written content and assets. An outdated press kit can do more harm than having no press kit at all. Update the press kit every single time you add something (or take something from) relevant to your game.

Now, all that said, let’s discuss the most important thing…

What should you include in your press kit?

Here comes the tricky part, because I guess that “everything that might be useful for a journalist at some point” isn’t exactly a valid answer. On the other hand, I believe that press kits should always be as clear and short as possible so they are fast to download or navigate. Anyway, there are a few basic things that should be included in any good press kit. Below you will find our preferred layout; the order can change, although this one follows more or less a journalist’s train of thought when they are writing a news story about a game (the famous inverted pyramid).

1. Full name of the game. Avoid stylizations here: write how the game will show up in the stores. If its full name is Laundry Day: Bored To Death, put it just like that (and consider firing your branding expert for your next project). You can stylize the name in the rest of the document.

2. Short description. A short paragraph describing its genre, gameplay mechanics, setting, and story. Basically, the same stuff you would write for the description of your game for Steam (you know, that small square you see next to the screenshots). “Laundry Day is a resource management and stealth game where you play as a bachelor who just ran out of clean socks. Gather your dirty clothes and go past angry neighbors and sleeping dogs on your way to the laundry room in the basement in a post-apocalyptic steampunk world ruled by nazi zombie dinosaur robots” OK, I might have gone too far with this one, but you catch my meaning.

3. Key features. A bullet point list of the most important characteristics of the game – what any marketing consultant would call “key selling points”. Gameplay mechanics, characters, a line about the setting and/or the plot… Try not to make it too long, and put just one thing per line to make it easier to read and understand. You should put here not only what you think would be most interesting for your players and that will make them decide to buy the game (hence the name “key selling points”), but also those things that you want journalists to notice because they are newsworthy or surprising.

4 and 5. Gameplay description and setting & synopsis. Now you can go into more detail. Start with whatever is most important for your game. If it’s a point and click adventure, its setting and synopsis are more important than its mechanics. Actually, in some cases you can skip one of this points or even both of them: point ‘n’ click adventure mechanics, for instance, are well-known and fit in just a line anyway; on the other hand, a puzzle game might not have a story as such. If it’s a survival game with crafting in a procedurally generated world, both topics deserve some space.

6. A short story of your company. Don’t go full historian here, a paragraph with some background should be enough: when it was founded, where are you based, past projects, a line describing your work philosophy and the kind of games you like to do and maybe the key people of the studio.

7. Optional: press quotes and awards. If you have already received interesting coverage, positive reviews or awards, you can brag a little bit about that here. No journalist wants to be the only moron who doesn’t talk about a trendy game or didn’t spot a success-to-be!

8. Links to download visual assets. At the very least, you should have a screenshot gallery with images from the most important parts of the game. Choose carefully your screenshots to be as attractive and representative as possible: if multiplayer is a very important part, for instance, don’t forget to add some screens from a multiplayer match. As for video assets, if you have trailers, all of them should be linked here – and it can useful too to offer a b-roll with unedited gameplay footage in case someone wants to make a video.

And that’s it, you have your press kit! If you are an artist, or your artist can spare an afternoon, you can make the document look a bit nicer with the art and style of your game. If you don’t to want to spend time on that, just write everything in your text processor and export it to a PDF. Or, even better, contact us and we will help you to create the best press kit possible!