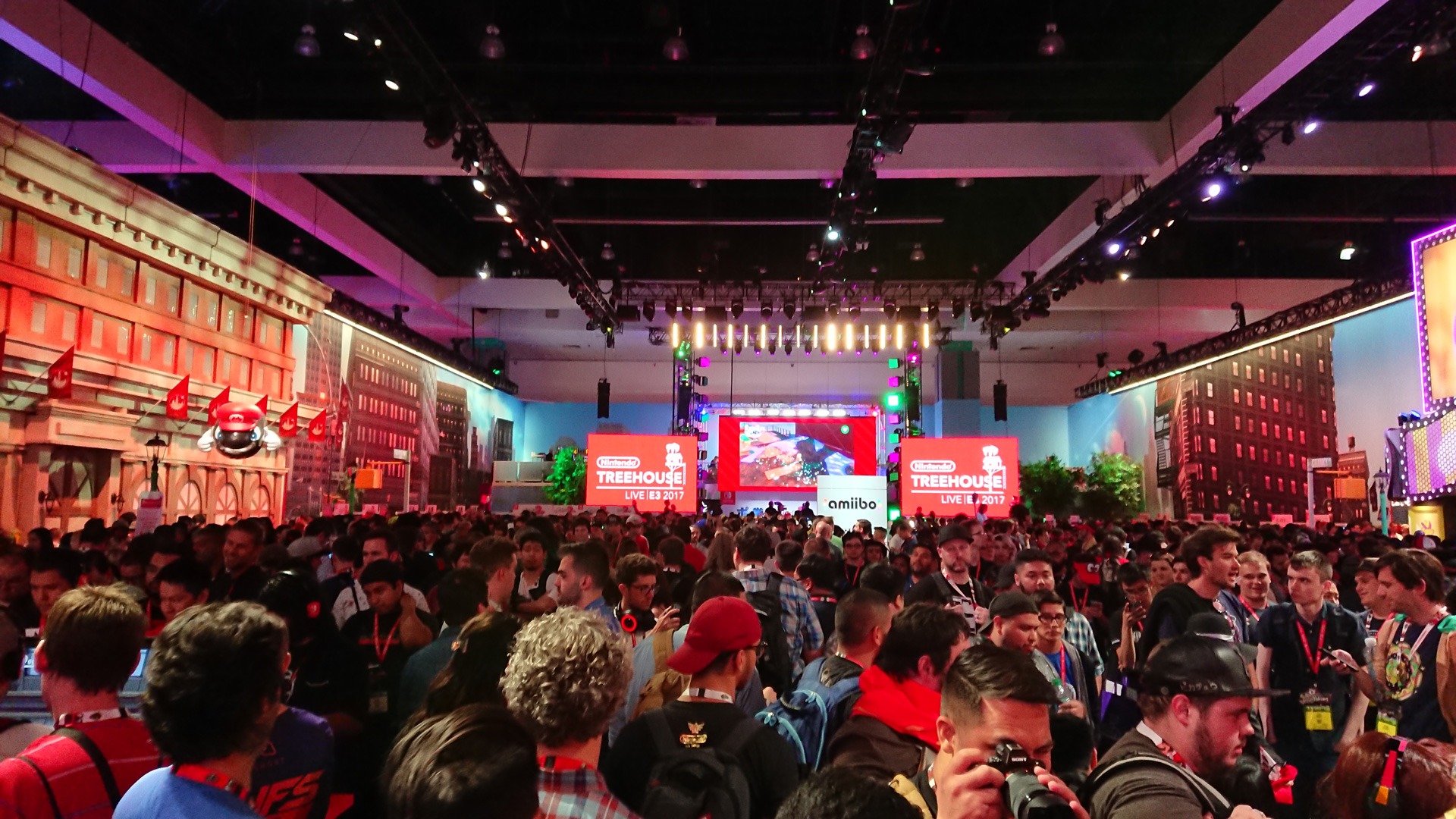 Should you attend E3 as an indie developer?

A few weeks back, a fellow developer asked us about the possibility to attend next year’s E3. And that question turned into an interesting debate in Jaleo’s office. After thinking hard about it, and despite the fact that we love Los Angeles, we can only recommend one thing and one thing only: avoid going there as an indie. LA is a very expensive city, getting there will also cost you (unless you live in the West Coast), and the overall money you will spend there can be used to diversify between different events that will help your game reach a wider audience. These are some of the reasons that makes us think that attending E3 as an indie isn’t such a good idea.

Sooner or later, as an indie developer, you are going to need to show your game around. Meet publishers, press, other fellow developers. They call it networking, and it is a vital tool to get you exposure as well as the necessary contacts to try to get your game published or, at least, featured in the press. 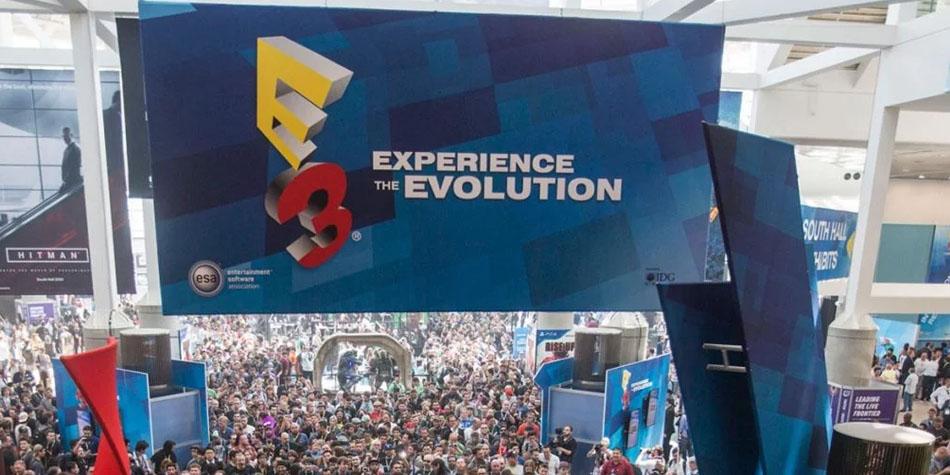 That crowd ins’t exactly looking for the latest indie jewel.

When it’s time to decide which event you want to attend, you might think E3, as the most important games industry event, is the place to be. Actually, going to E3 as an indie is one of the worst decisions you can make. Let us explain why.

Exposure. Most of the times, it all comes down to that. When you want to showcase your little indie project, you need as much exposure as possible without having to spend all your budget in marketing and PR. The biggest video games event in the world might look like a brilliant idea but it isn’t — because it will be very much impossible for an indie game to get exposure.

As former journalists, we at Jaleo are familiar at how the press tends to approach E3: they only have eyes for the big names. And, usually, those are the ones highlighted at the big keynotes: we’re talking about Sony, Microsoft, Nintendo, Electronic Arts, Ubisoft, Bethesda (although we love how Devolver Digital handles its own keynote). Think about journos, their bosses, and their obsession for getting as many clicks as possible on their sites: would you highlight the latest AAA everybody is talking about…. or some indie gem nobody knows*?

Take a look at the indie games featured at E3. Sure, Cuphead had its five minutes of fame. Below did as well. Sony has been very vocal when it came to promoting indie games at the beginning of this generation. Even Electronic Arts and Ubisoft have shown small projects that got its attention from the media. What else do they share in common? Big names publish them. If you don’t see an indie getting coverage at E3 it is because the journalist covering it is so busy traveling from one big booth to another as his or her day is filled with bookings to play the latest announced titles. 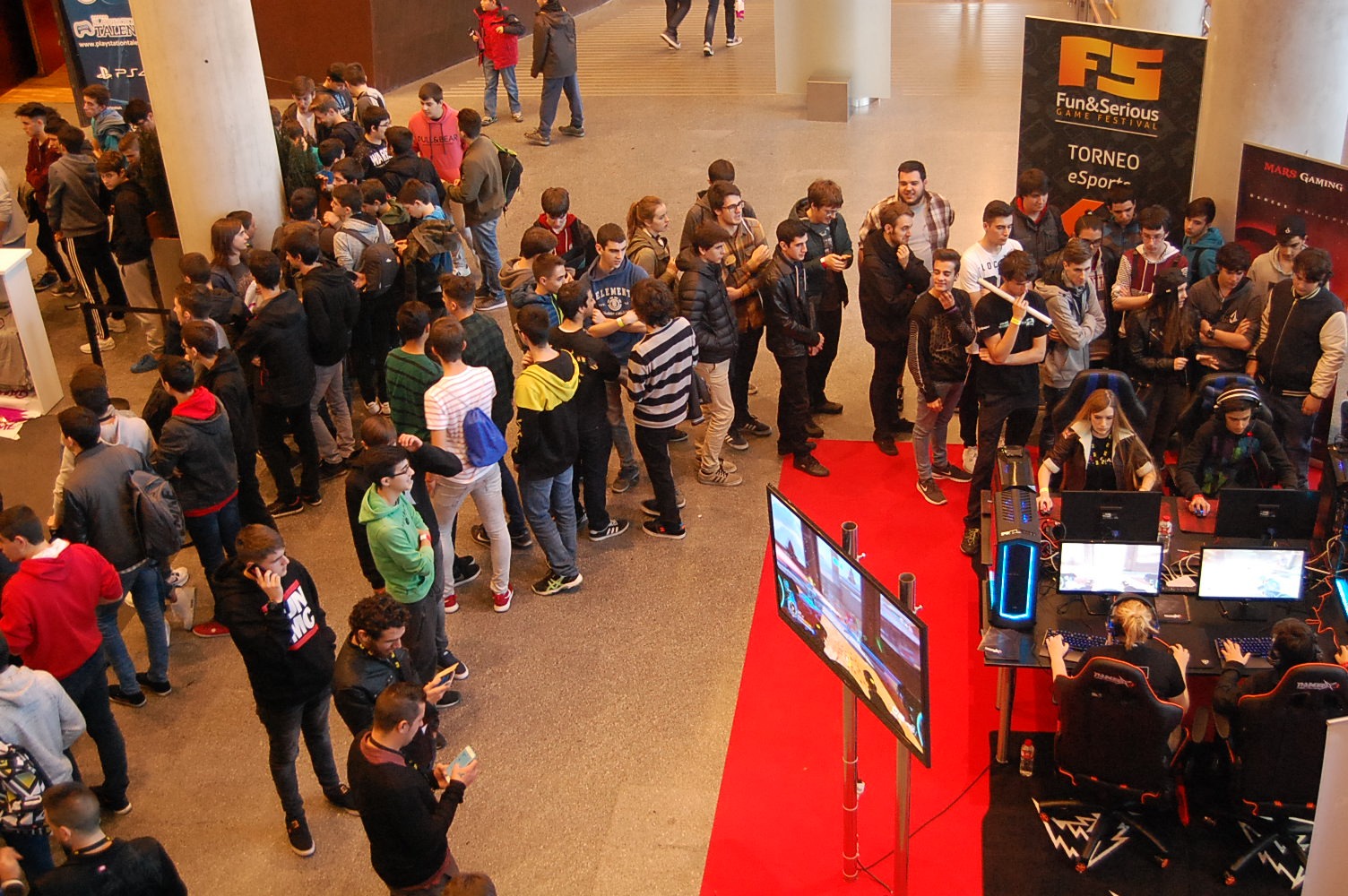 Another interesting point about attending E3 or any other event: visibility. It all comes down to getting people to know you and your game. And, of course, getting the media attention. But, basically, it’s all a matter of reaching your audience. If you are competing with a bunch of games that have been announced during the last week, some of them with the potential to become this or next year’s biggest hits, your options to reach out as many people as possible will be limited. Put yourself in the boots of an average gamer: would you prefer to go play 15 minutes of Red Dead Redemption 2 or that game that nobody has seen in any keynote?

Talking about players, they are one of the main reasons to show up at a gaming event. They can give you precious feedback: they will tell you what is fun, what isn’t, they will try to break the game in as many ways as possible and, best of all, they are free QA! Getting people to play (and, hopefully, like) your game is another way of doing PR. On a smaller scale, sure, but never underestimate the power of word-of-mouth recommendations from the players you meet at these events.

So, if going to E3 is not the best move in your playbook, where should you go? First of all, you need to evaluate what your budget is regarding marketing and PR. Will you be able to attend a lot of events throughout the year? You only have money to focus on one? From our perspective, you can focus on two areas: local or international. Local events will be cheaper, for sure, and will let you play the proximity card: people tend to treat carefully the games made by developers from their countries. The cons? You won’t have as much exposure as on a big budget event.

What are the perks of going to Gamescom, GDC or PAX? You will be in touch with publishers from all around the globe; you can contact international media and show them your game and, most important, you won’t be competing directly with all those AAA that will undermine your efforts. If you ask us, E3 is the best video games event… to be seen at home with a bowl full of popcorn.

* We’re VERY much into discovering new and interesting games but, let’s face it, that’s not how video games media outlets work.