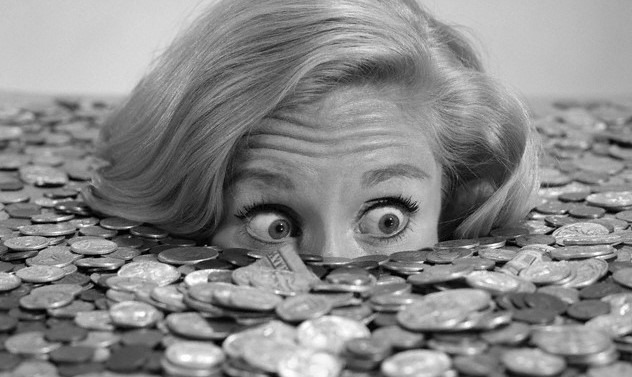 Kickstarter: is crowdfunding a good idea?

You have an idea. Perhaps even a small prototype for your first game. But, as always, you are struggling with the most common enemy: funding the project. And surely, someone will say: why don’t you try crowdfunding with Kickstarter? That is a question that you may have heard several times before. And it doesn’t seem such a bad idea, right? Everybody knows some success stories of the crowdfunding platform, from Tim Schaffer’s Broken Age to Shenmue 3. But is it really your best bet as an indie developer?

Our (preliminary) answer is, unless you meet some specific requirements, a very definite no.

Why? We base our opinion on several facts, but let’s start with the most basic: if you don’t already have a community supporting you or your creations, you can kiss goodbye to any crowdfunding campaign. It’s not just that a fan base is more willing to fund your project with their money, but that they help you to get momentum in the first days of the campaign, a very crucial period for any crowdfunding project. Obviously, this is not written in stone, and of course that there have been campaigns that got major funding out of the blue, but that’s not how things usually go: two out of three campaigns in Kickstarter fail, and the main reason behind their failure is usually not having a community to support the project.

Then there’s another thing: the funding goal needs to be reasonable. Let’s look at this with an example. Spanish indie studio The Game Kitchen struggled during its first game, The Last Door. It was a point & click episodic adventure, funded episode by episode asking for very small sums of money (the first episode asked for a little less than £4,000). But The Last Door managed to achieve two things for their creators: it got critical acclaim from their fans and it also built a nice community, eager to see what the studio might be headed to. 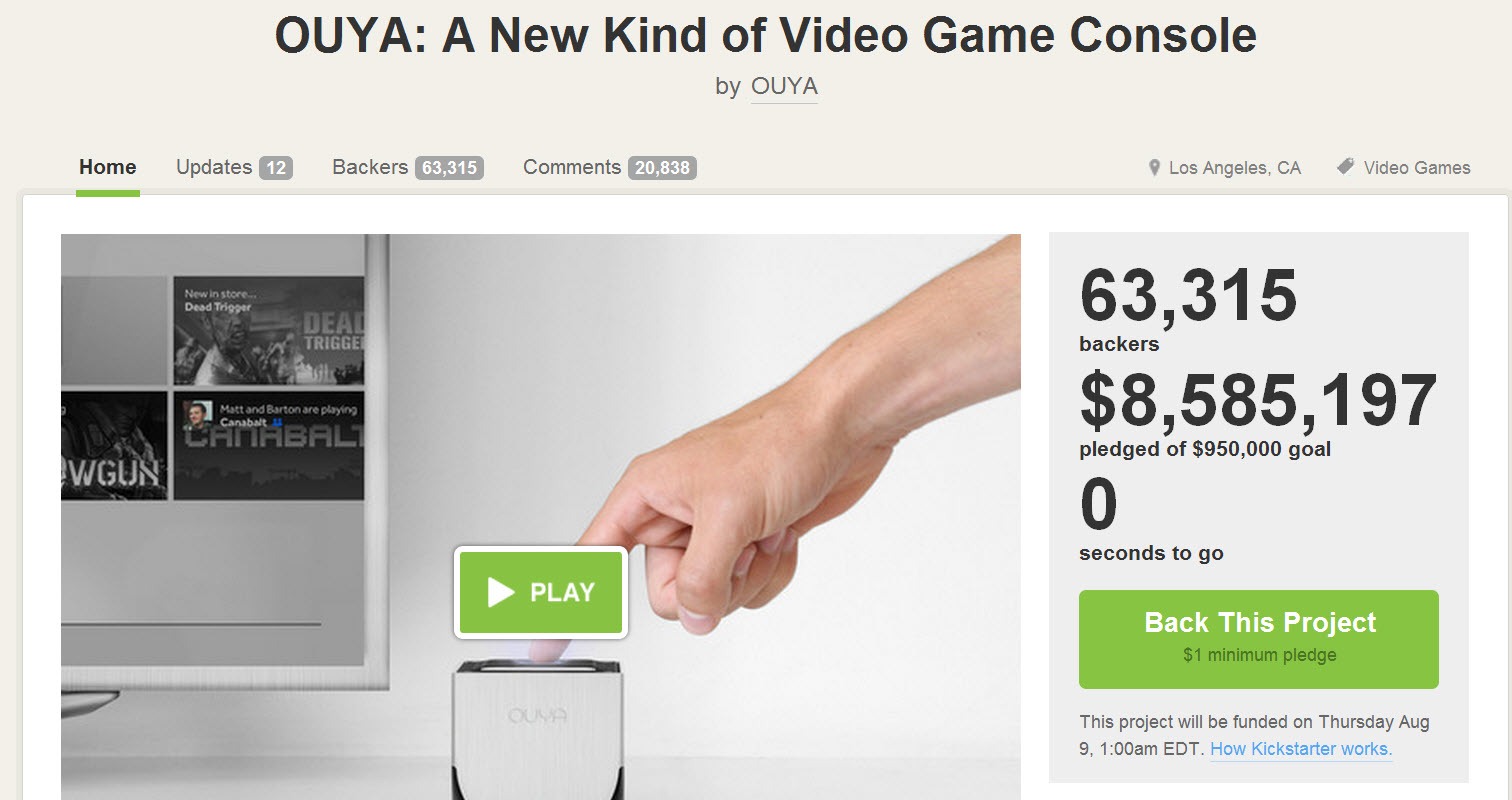 Do you remember THAT campaign?

Then, and only then, it was reasonable to think that they would manage to get the funding needed for their next game out of a crowdfunding campaign. (This story has a happy ending: they raised the €50.000 they asked for in just 48 hours… and then, for the surprise of the studio itself, that sum went up to $300.000 by the end of the campaign). Our point here: when you have a community supporting you, raising money is easier than when you are an indie studio with no games in your portfolio. There are other factors in play here: for instance, psychologically is easier to put your money in a campaign that looks like achieving its goal, while you’re not likely to bother trying if it’s one million away from its goal; everyone wants to jump in the winning wagon! So, be reasonable and if you need to crowdfund your game, set your expectations as low as possible. A 68 % of all the successful campaigns in Kickstarter were looking for less than $10,000.

Finally, there’s another problem with crowdfunding campaigns: they are exhausting. If you want a chance at reaching the goal, you have to work on the campaign 24/7: promoting it on social media, reaching out to the press and influencers, answering to comments and messages from backers, keeping the community excited about the project… Then if you get it you will have to spend time sending the rewards — which, if there are physical goodies, implies making them and sending them package by package. Don’t forget to take into account the cost of these rewards when setting the funding goal: there are always people that don’t include it, and they end up with less money that they needed. At the end of the day, if you get the money it will all be worth it… but if you don’t, you will have spent a month on this for nothing, instead of working on your game.

Having said all this, you might consider a crowdfunding campaign for other reasons. Do you need extra cash to polish just a few small details? Perhaps to pay for that original soundtrack that you’d love to have? Or to translate the game to other languages that you feel are the right ones? When the risk is minimum, you can take the chance to run a campaign knowing that the future of your game doesn’t depend on tossing a coin.

And, as you might already be aware, crowdfunding campaigns have become a powerful PR tool. Do you remember how the internet went crazy about Broken Age? Or Ouya? Remember when Sony did that thing with Shenmue 3, saying that it wanted to use the Kickstarter campaign as a means to test how the fans reacted to the announcement? If you are big enough, Kickstarter is a great place for a PR campaign: it’s a way of “rallying your troops”, bringing everyone together to fight for a common goal. The fans love it, and if the people go there, the media will follow.

If you are still into crowdfunding, let us recommend two other platforms that might be interesting. Indiegogo doesn’t publish any stats about their campaign success rates, but it managed to gain a reputation for being a good place for some indie developers. Deconstructeam, the Spanish team behind Gods Will Be Watching and The Red Strings Club, was able to raise €20,000 from an initial goal of 8.000 back in 2013. Even Fig has gained some attention thanks to a different crowdfunding system where backers not only support the game with their money, but they can even become investors to earn money from the game sales. As one developer told us, “the good thing about Fig is that pledges sum on a €1,000 basis while in Kickstarter your backers might pledge €25 each”.

As you can see, we aren’t particularly fond of Kickstarter or crowdfunding when it comes to indie games, especially for your first game. But, as always, you have the final word on how to get your game funded. Our last advice? Always have a plan B!