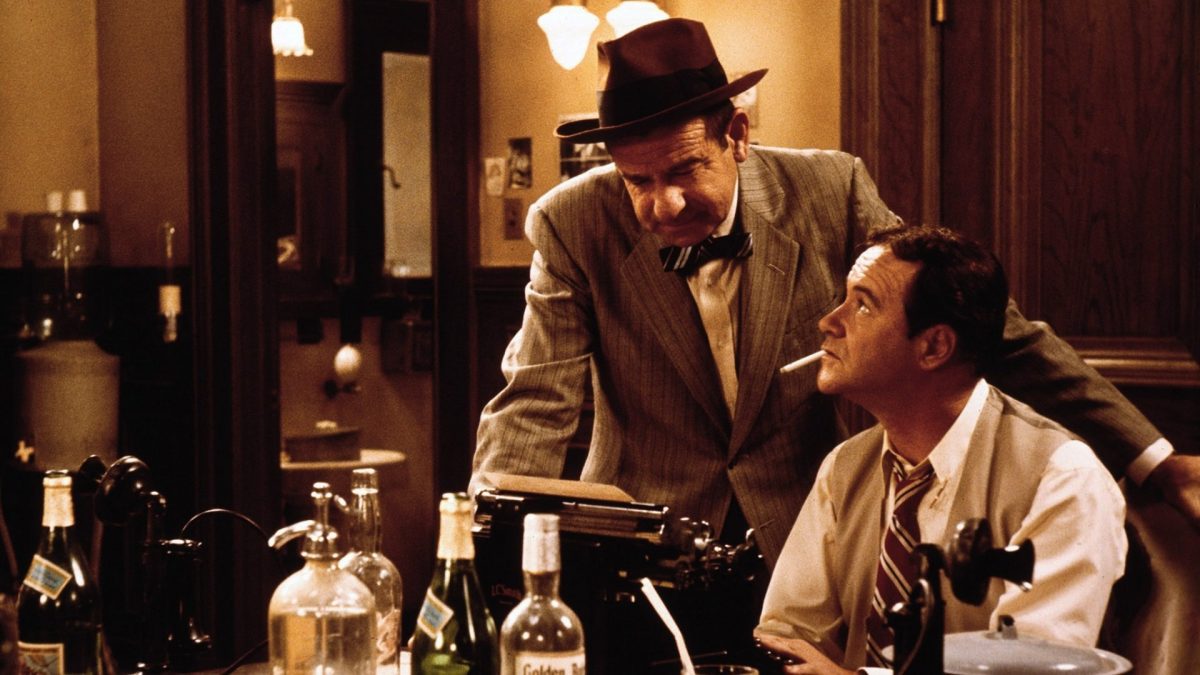 The Dark Side of PR: what I learnt when I went from games journalism to public relations

Hello everybody! My name is Jaume and I’m JALEO’s latest sign up. I’m from Barcelona (but a die hard Real Madrid fan), and I am totally passionate about video games and its history. Since I played a game called Braid, on my beloved Xbox 360, I have always been very interested in what the indie scene had to offer (oh boy, those were the days…). I’ve been working for this agency for a few weeks now but, let me tell you, this is a completely new experience for me – I’ve spent all my professional career as a journalist for several news outlets in Spain, especially in the video games industry. Having worked as a journalist before has given me a set of fresh eyes now that I have to do one of those things that I hated most when trying to find some good stories to write about.

So that’s what I’m gonna write about today: what my experience in games journalism taught me in my first days now that I am at the other side of the trench. We at JALEO believe that you, indie developer, might find useful to know how the media journalists work and how to approach them better. Catching a journalist’s attention might be difficult but, once you got it, you might benefit a lot from it.

Put yourself in their shoes

Do you love receiving spam in your inbox every day? Or at home? Do you like when someone calls you trying to sell you something you don’t need? No, right? Think of it this way: journalists receive tons of press releases. Daily. There are so many that at my last job I had a dedicated folder at my inbox called press releases so everything that smelled like corporate email went straight there.

A PR from a very well known company (a huge one, actually) once told me that he didn’t like to bother journalists. “I know you have limited time, so I only call you when I have something important to discuss”, he said. Believe me, that’s a good philosophy. So be creative, try to avoid plain, boring language and try to impress journalists being open and friendly, and offering something that they do not get in their inbox every day. Of course, if you are Rockstar you don’t need to follow this step by step because everybody is dying to get info on the next GTA – but chances are your game will be known only to a minority of people and you need as many journalists to be aware of it as possible.

I still remember the day I pissed off that PR girl at one research lab because I found the person I was looking for by myself after a bit of research. “You could have told me —she said—, and let me do my job”. Though I felt bad that day, the thing is that journalists distrust anyone who tries to sell them hot air, who misdirects them or who makes them lose their time. If you are writing a story and need a statement you want to talk to the highest ranking person at a company, not to some spokesperson who will try to sell you whatever it is they do. Again, big companies can afford making journalists jump through any hoop, but in your case, making yourself available to the press, being honest, direct and transparent and trying to be always helpful is a wise move if you want to be covered by the media. 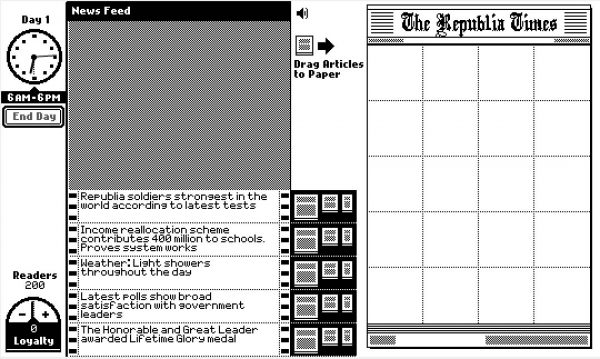 Make their life easier, not harder — and quick!

So, here’s one quick piece of advice (no pun intended). Journalists tend to rush from one story to another, so you need to be there for them as soon as possible, and to help them get what they need. Make them wait and perhaps they will forget you and focus on another story worthy of their time.

It happened me lots of times. I was working on a story about a video game. I just needed some screenshots to go with the text. You may think that everything is on Google but, believe me, it’s not — even just a few days after release it is difficult to find some decent HD screens of FIFA 18 on Google Images. Due to those screenshots not arriving on time, I had to go with some lousy images I found on the Internet. Same thing with print media: they usually need pictures with huge resolutions so, why don’t you have a folder ready for that in case an old-school journalist comes knocking at your door?

Do you want your game to be featured the best possible way? Have your press kit always ready with high-res pictures, some trailers and even a fact-sheet. You always want the journalist writing about your game to be well informed.

Try not to be annoying…

This actually happened a few days after I started working here at JALEO. A PR girl from a tech firm contacted me via LinkedIn trying to get my new contact address because my old mail just stopped working and she wanted me to get the latest news about [insert here some corporate tech product that you won’t care about].

My first though was something like, ‘oh, god, why she has to be so annoying?’… until I realized that this is my life right now. So, here’s a rule of thumb you should try to stick to: sometimes you will need to contact journalists about boring stuff, so try to make it the least uncomfortable experience possible. Again, just try to walk a mile in their boots.

… but know that sometimes it will be necessary

And here’s one of the reasons why you need to stay close to journalists. It is a classic quid pro quo situation: sometimes you will need them to do you a favor, like highlighting the release of your next DLC. The best way to gain their favor is by establishing a long-term relationship where you help each other. Consider giving them some information in advance, sharing with them your updates or just having a closer relation. Pick up those outlets that are most interesting for your game (not only in terms of visits, but those relevant to the kind of game you are developing or to your potential audience) and focus on them. That does not exclude that, in the end, they might give you a bad review (no one can control that) but, as they say, bad coverage is always better than no coverage at all.

Befriend a journalist is always good news for you. For both of you, actually. I’m not saying that you should go to E3 and start buying beers to every journalist out there (good luck with the hangover on the following day), but you need to be aware that they feed not only on game releases but also on your personal stories. It may be hard to find a human, touching story from the latest AAA game, but perhaps you can offer some additional value that will help grow the interest about your game.

Think about the sad story of That Dragon, Cancer or perhaps look at how thatgamecompany worked before releasing Journey. Journalism always looks for good stories and those are the ones that might catch their interest.

So far, this is what my experience as a games journalist can tell you now that I turned to the Dark Side of PR. I hope you guys found it interesting! I’ll be more than happy if this helps you to learn a thing or two about how to handle your relationship with a journo. If you liked this post follow us on Twitter and Facebook to be updated on marketing strategies for indie video gaming and other interesting stuff!